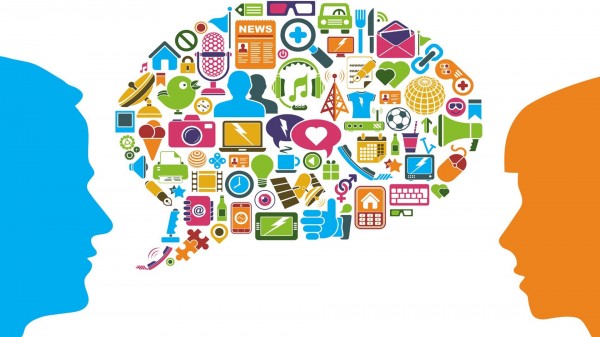 The role of social media in shaping up the millennial generation is immense. As early as 14, children open social media accounts and operate anonymously. Social media is the window of the world for many and it certainly has the power to influence and change the opinions of people. It is equally effective in the process of recruitment.

How does a candidate know of a company even before he/she has graduated or is ready for a job hunt? It is through its reputation in the popular media including the newsprint media, and the social media. Word of mouth certainly plays an important role here, but social media and the internet is always the big grosser in terms earning good reputation or what the technical terms goes, employer branding.

Employer branding has for long been an enigma for many companies who thought that their business activities would earn them good reputation. This has been proved wrong time and again by social media.

While many companies with a conservative view toward gaining points for its reputation and its successful operations, it has always been the print media that had been the first source. Companies would post their achievements, accreditations, and recognitions on the print media first and only barely maintain a social media presence.

On the other hand, companies who have, though achieved less compared to the others, get more mileage since they have a strong presence on social media. This directly has a consequence in terms of its reputation when the millennial crowd is taken into consideration.

For the millennial crowd, it is the presence on social media and the company’s ability to reach out to them and communicate with them that matters. The millennial generation in more ways is at an advantage than their predecessors as they have been exposed to technology early on in their lives. This makes the social media channels a very lucrative source of communicating to them.

Neglecting this fact can lead to a company losing out on new and fresh talent that can pour new life into their companies. The millennial generation prefers to be part of the communication strategies of companies. They want to understand the core values of a company, its work culture, its core ethos and principles on the social media.

When a company adopts a strategy to relate to this audience, they are sure to procure better talent; a talent that has the capacity to handle workforce of their age and their generation.

Employer branding is all about relating a company’s brand story and the essential work approach to the wider audience in order to attract a better talent pool. Multi Recruit is a pioneer in providing you with the right strategies for pooling the right kind of talent for your company’s growth.

If you think that your employer branding has not touched the souls of the millennial generation, contact Multi Recruit for leveraging the social media and other channels for getting the best hires.